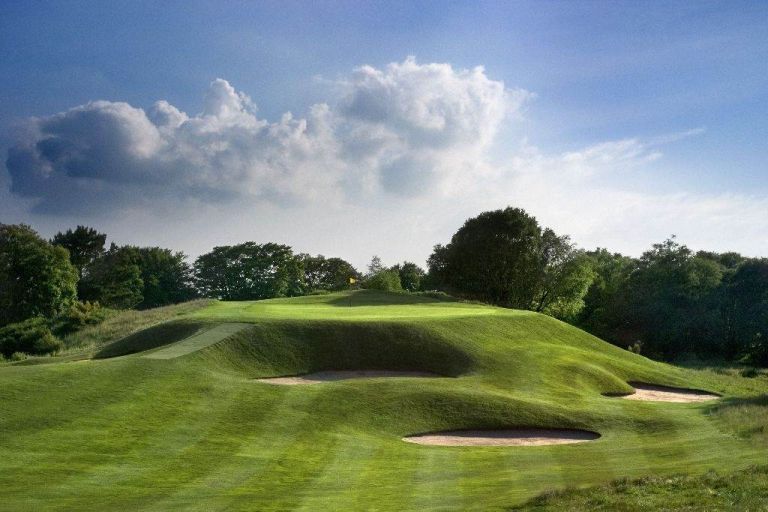 Gleneagles King’s Course, opened in 1919, is a masterpiece of design, which has tested the aristocracy of golf, both professional and amateur.

James Braid’s plan for the King’s Course was to test even the best players’ shot-making skills over the eighteen holes.

Sweeping views from the tees all around, the rock-faced mountains to the north, the green hills to the south, and the peaks of the Trossachs and Ben Vorlich on the western horizon.

Why playing the Old Course, Kingsbarns, Carnoustie and Gleneagles make The best golfing weekend ever

The Gleneagles® Hotel, Auchterarder, Perthshire, Scotland PH3 1NF
As Gleneagles does not have a street address it may not be found on most systems, therefore please use the alternative postcode PH3 1SH which will bring you onto the Gleneagles Hotel Estate 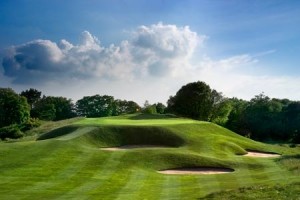 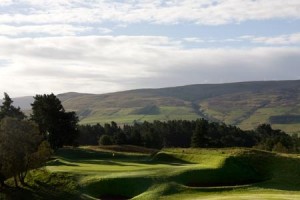 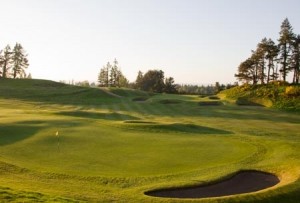 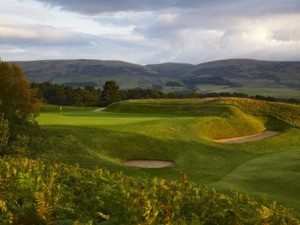 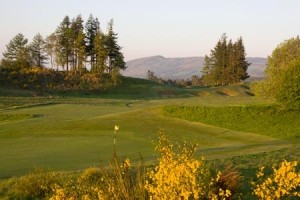 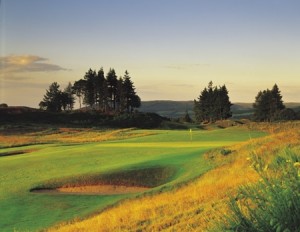 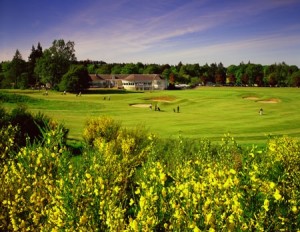 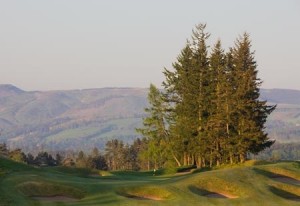