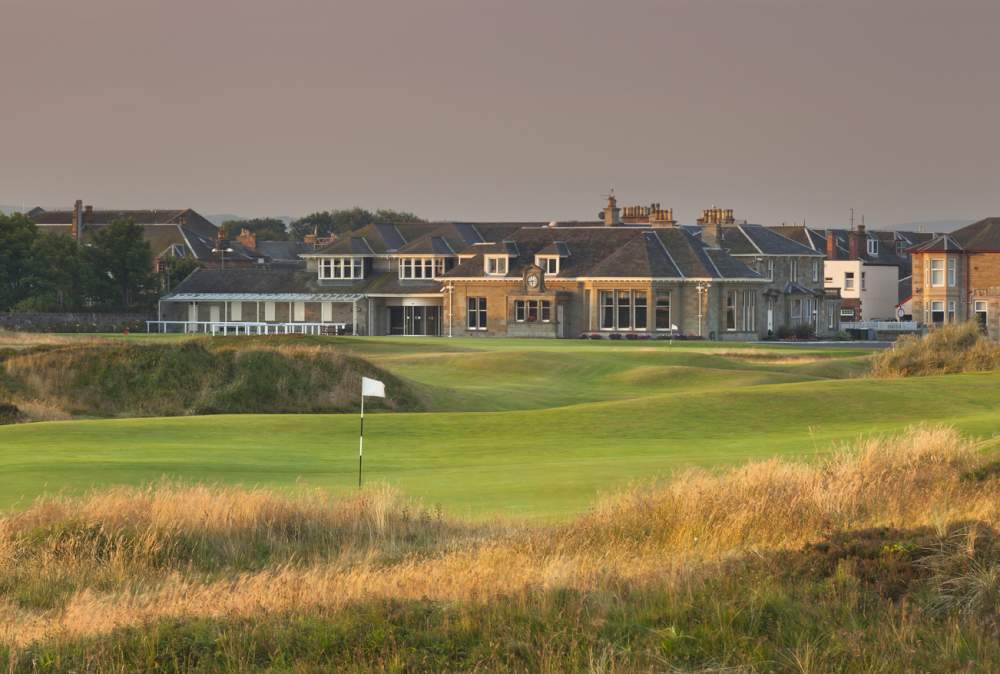 Prestwick Golf Club, originally formed in 1851, is known as the birthplace of the Open Championship.

First played on this links course in 1860 it was subsequently staged at Prestwick on 24 occasions, with the last Open held here in 1925. Only St Andrews has hosted more.

As Prestwick’s first professional, Tom Morris, Keeper of the Green, ball and clubmaker was responsible for laying out the original 12-hole course, part of which is still in use today.

Old Tom won the championship himself four times, as did his son Tommy. 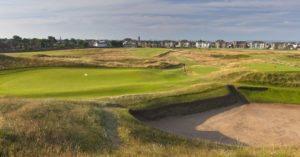 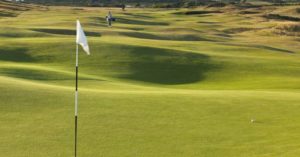 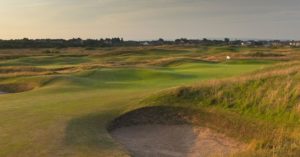