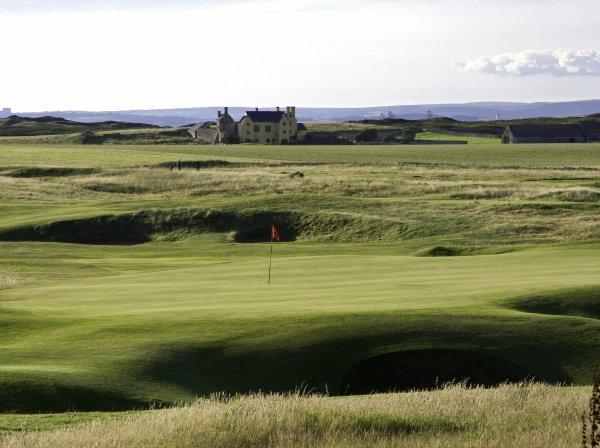 It acquired its “Royal” status in 1909 and became the second course in Wales and only one of 25 clubs in the world to have that mark of distinction.

The course has a coastal setting sloping down to the seashore. The absence of sand hills usually found on links courses enables the golfer to see the sea from every hole and to enjoy memorable views south to Somerset and Exmoor, and northwest across Swansea Bay to the Gower Peninsula.

Described by Michael Williams of the Daily Telegraph:

Royal Porthcawl epitomises all that is best about the game, as it once was, even down to a creaking clubhouse that is as unchanging as the magnificent links and unrivalled hospitality. 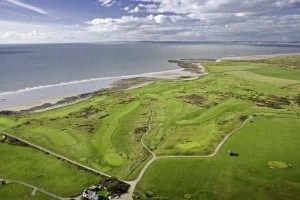 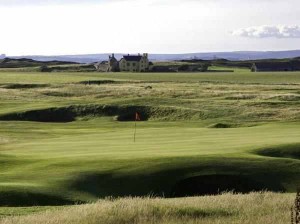 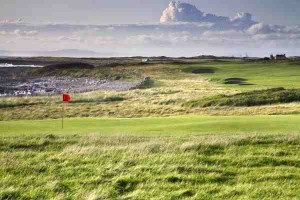 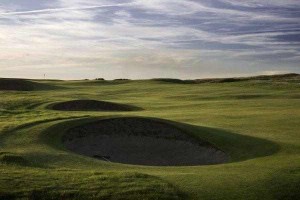 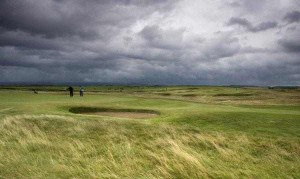 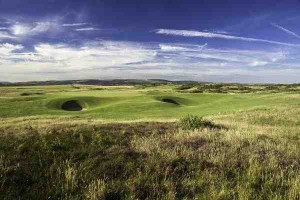 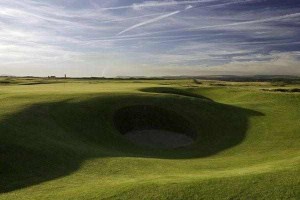 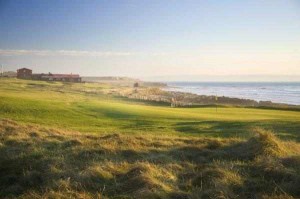 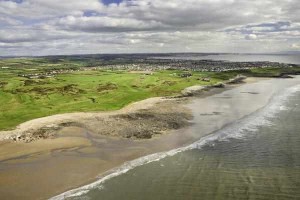