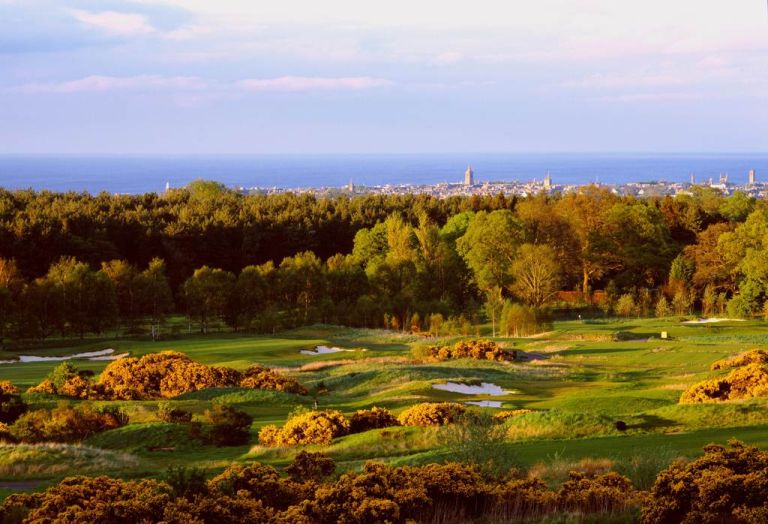 The Duke’s, originally designed by five-times Open champion Peter Thomson, has always been a test but since its extensive re-modelling – including a more demanding finishing stretch and some bunkers – it has become even more of a challenge.

Revised and renovated by Tim Liddy in 2006 with five completely new holes, 10 re-vamped and stretched by 350 yards to more than 7,500 yards off the back tees.

Set above St Andrews at Craigtoun Park, there are panoramic views over the surrounding countryside to the sea.

Now with five separate tee positions at every hole, it has the flexibility to appeal to golfers at every level.

An immediately recognisable and distinctive feature is the rough that has been allowed to grow around the tops of the bunkers lending a more natural look to the course and blending more sympathetically with the colour from the gorse, whin, bracken and trees.

The Duke’s is owned by Kohler, the USA-based company which acquired the Old Course Hotel and Duke’s course in 2004. 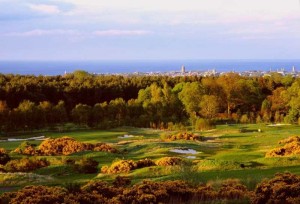 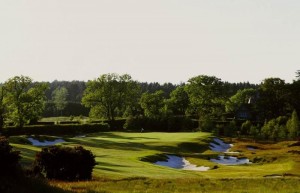 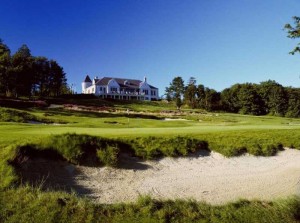 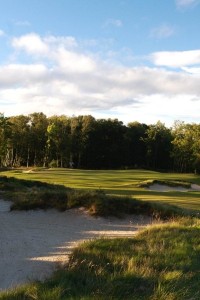